The mission of the mathematics department is to provide an environment where students can learn and become competent users of mathematics and mathematical application. Moreover, the department will contribute to the development of students as mathematical thinkers, enabling them to become life long learners, to continue to grow in their chosen professions, and to function as productive citizens.

In pursuing this mission, primary departmental functions are the development, dissemination, and application of mathematical knowledge and in the areas of: mathematics, mathematics education, and actuarial science. We will serve students who are our majors and minors, general education students, and those from other service areas.

In fulfilling this mission, the department creates an environment where the faculty can continue to grow as teachers and scholars, while providing public and professional service. 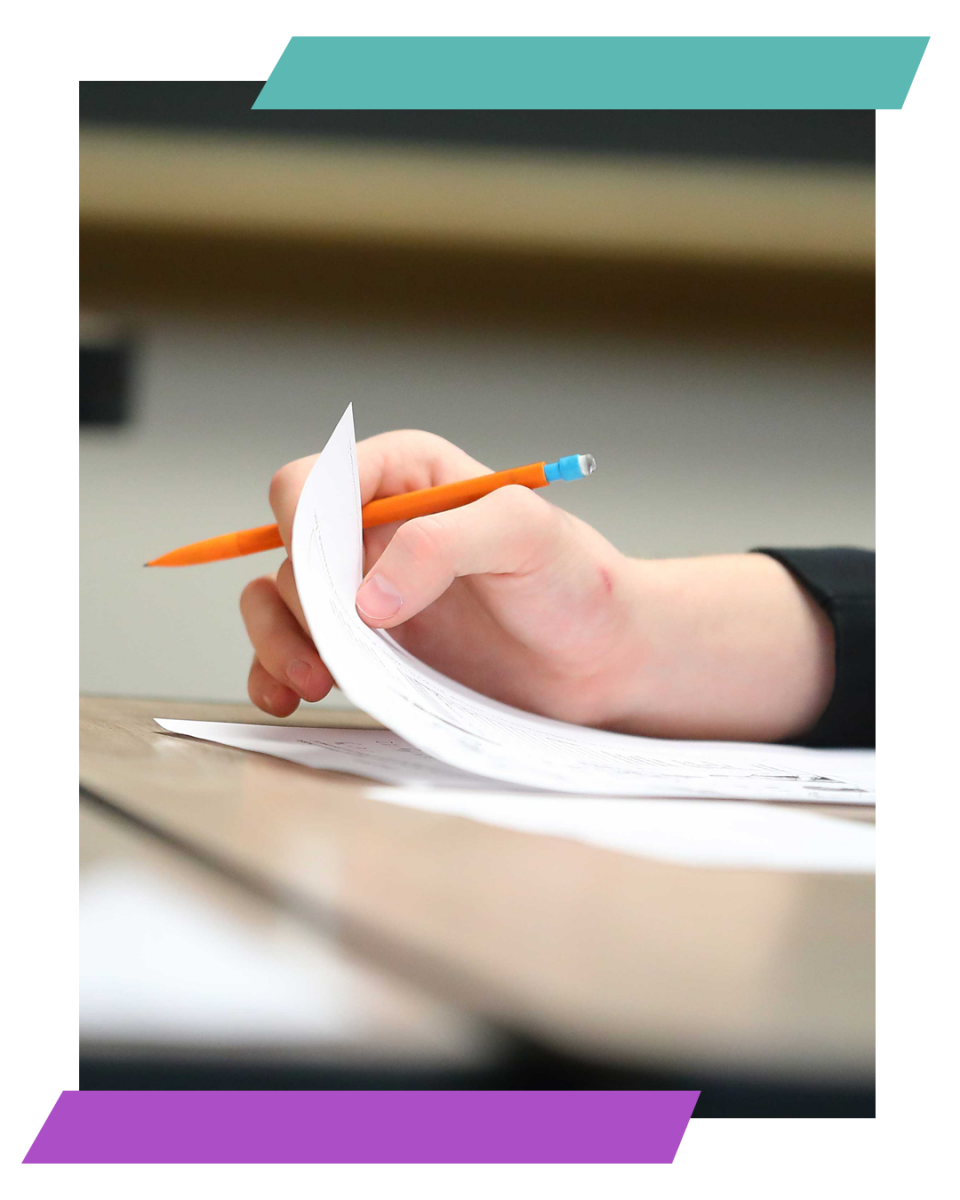 The teaching of mathematics at the University of Northern Iowa dates back to 1876 when the school (then Iowa State Normal School) was founded. The first teacher of mathematics was David Sands Wright, who taught here from 1876 until 1928. Academic departments (including Mathematics) were officially organized when the school was renamed Iowa State Teachers College in 1909. The first Mathematics Department head was Ira Condit, who served in this role from 1909 until 1937. The University has undergone two subsequent name changes: it became State College of Iowa in 1961 and University of Northern Iowa in 1967.

The department's mission has continued to expand in the years since its founding. In the early days, its work dealt exclusively with preparing teachers at the undergraduate level. This original goal has expanded over time, first to encompass graduate work for teachers, and then to add both undergraduate and MA level programs for liberal arts mathematics majors. The department's missions now include providing quality instruction in both mathematics and mathematics education (to both majors and non-majors), together with research, other forms of scholarship, and professional service in all of these areas. In 1913 the Iowa General Assembly authorized $100,000 for the construction of the Vocational Building (now Wright Hall). Construction began in 1915 and was completed in 1917 at a total cost of $109,566. Initially the ground floor housed agriculture, the first floor manual training, and second domestic science, and the top floor, art. During the 1930's natural science replaced agriculture on the ground floor. In 1949 art and industrial arts moved into the newly constructed Arts and Industries Building (the present Latham Hall), and after two years of renovation, mathematics moved into the Vocational Building in 1951, sharing it with biology (which was part of the Department of Science) and the Department of Home Economics.

In 1957 the name of the building was changed to David Sands Wright Hall in honor of David Sands Wright, the first teacher of mathematics when the Iowa State Normal School was founded in 1876, and a member of the Department of Mathematics from when it was formed in 1909 until 1916. In 1968, biology moved into the new Science Building (now McCollum Science Hall). In Spring 1990 Home Economics moved into Latham Hall (which had been extensively renovated), and in Fall 1990 the mathematics and computer science faculty were dispersed to Baker and Sabin Halls with classes held in several buildings, so that Wright Hall could be extensively renovated. In January 1992 the Department of Mathematics returned to Wright Hall with the Department of Computer Science. In 2006, the Department of Computer Science moved to the innovative Teaching and Technology Center.