The William and Stephanie Clohesy Documentary Film Series brings the world's most distinguished documentary filmmakers to the campus of the University of Northern Iowa. Filmmakers spend several days in Cedar Falls lecturing, interacting with students and screening films.

The series is sponsored by the University of Northern Iowa Department of Communication and Media, the College of Humanities, Arts & Sciences, numerous Friends of the Series, and directed by Documentary Filmmaker-in-Residence and adjunct instructor David O’Shields. 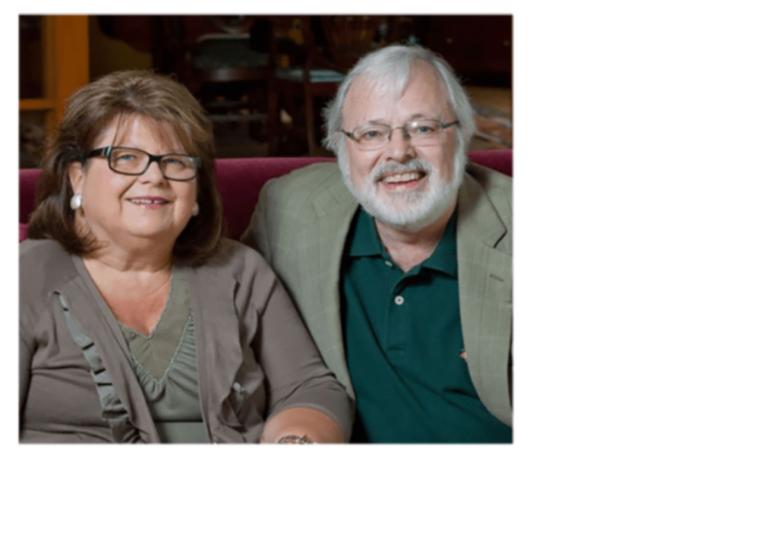 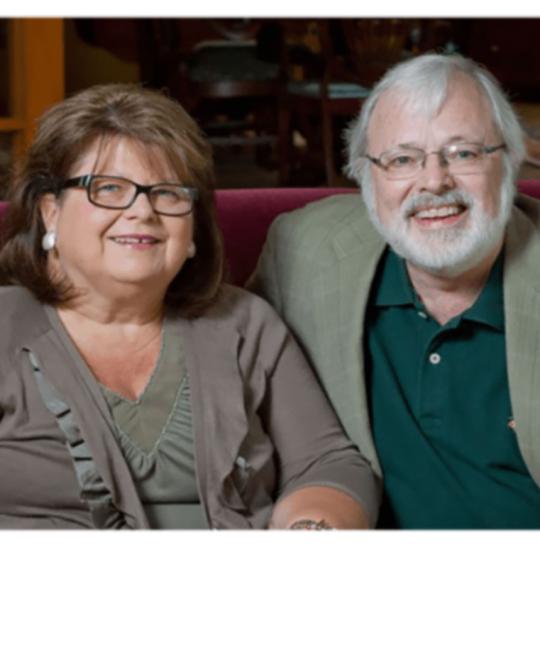 Bill and Stephanie give generously of their time and treasure supporting all manner of causes here in the Cedar Valley and beyond. 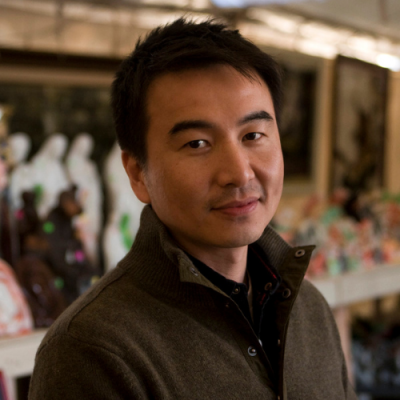 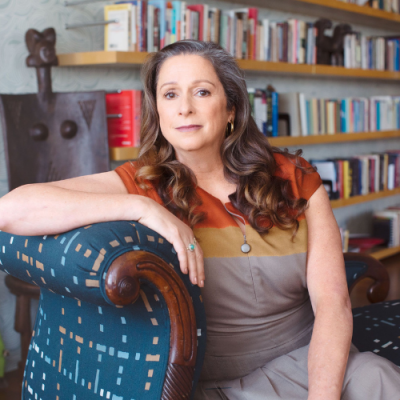 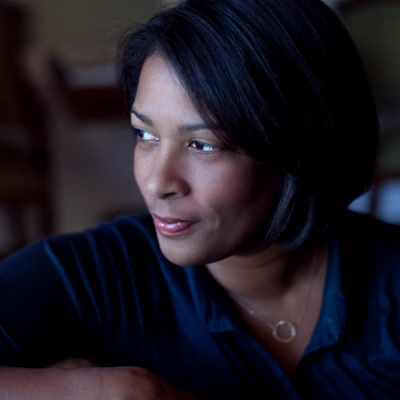 S. Leo Chiang, an independent documentarian, hosted screenings of his Emmy® Award-nominated film, A Village Called Versailles, and Out Run, which profiles the only LGBT political party in the world, premiered at the 2016 Full Frame Documentary Film Festival and won Best Cinematography at the Los Angeles Asian Pacific Film Festival.

Abigail E. Disney is a filmmaker, philanthropist and the CEO and president of Fork Films. Disney hosted screenings of The Armor of Light and Pray the Devil Back to Hell. Disney is also the founder and president of Peace is Loud, a nonprofit organization that uses media and live events to highlight the stories of women who are stepping up for peace and resisting violence in their communities.

Dawn Porter, an award-winning documentary filmmaker, hosted screenings of Gideon's Army and Spies of the Mississippi. Gideon's Army won the American Bar Association's 2014 Silver Gavel Award for Media and the Arts and also received the Ridenhour Documentary Film Prize. The film, which follows three young public defenders in the Deep South who are trying to make “justice for all” a reality, was an official selection in the prestigious U.S. Documentary Competition at the 2013 Sundance Film Festival. 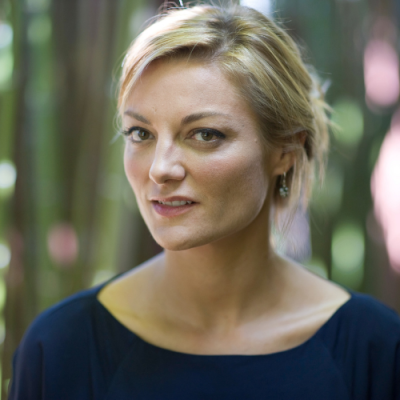 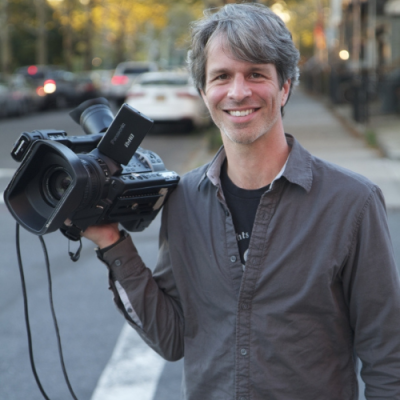 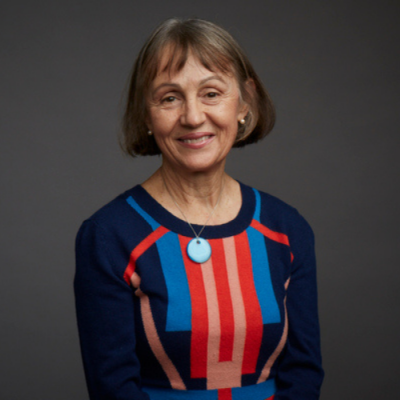 Lucy Walker is a British film director who twice has been nominated for an Academy Award. She hosted screenings of feature documentaries The Crash Reel (2013) and Waste Land (2010), and short films, notably The Tsunami and the Cherry Blossom (2011) and The Lion's Mouth Opens (2014).

Curry, a two-time Academy Award nominee, hosted a screening of 2012 Academy Award nominee for best documentary If a Tree Falls: A Story of the Earth Liberation. The film tells the story of a radical environmentalist who faced life in prison for burning two Oregon timber facilities. It won the Sundance Film Festival award for Best Documentary Editing, and was nominated for a Writer's Guild Award.